THE SYNAPTIC EMPIRE Strikes Back (Interview) 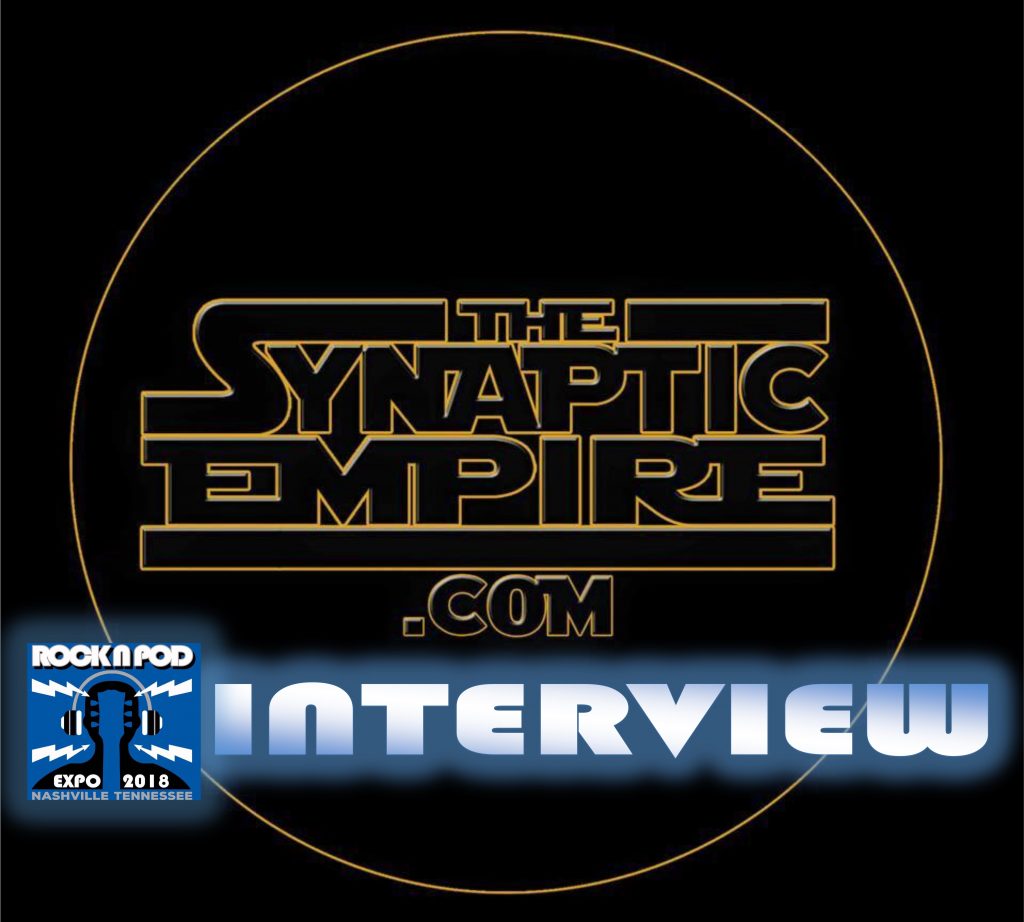 The Synaptic Empire podcast is striking back with power at the Rock n Pod 2 Expo!  The well established podcast covers a wide variety of music with diverse playlists and interesting takes on many different subjects.  We caught up with Randy of the podcast for a great chat about all things that “force” the podcast on.

So, your podcast…What is it all about and how did you start it (eg how long you been doing it etc)?

“The Synaptic Empire has been broadcasting for about 5 years now, episode 112 just went up today as I’m writing this. As an old terrestrial radio DJ (public and college, never commercial), I love radio, the concept of radio, everything about it. I’m very disappointed by the direction things have taken with the medium since the deregulation, making so many stations carbon copies, no autonomy, it’s pretty soulless at this point really. My approach to my podcast is if I had an hour per week to program my own radio show, this is what I’d play, as wide a variety as I can within 12 songs and without FCC restrictions(!).”

“I don’t get to do as many interviews as I’d like, I always hope to, and things fall through. But I was able to have my friends Jon and Daron from Pinkish Black on the show a couple of years back. I’ve known those guys forever and it was fun going through their careers separately and together,playing tracks from several of their various projects over the past two decades. I believe it’s Episode #85 if anyone would like to check it out.“ 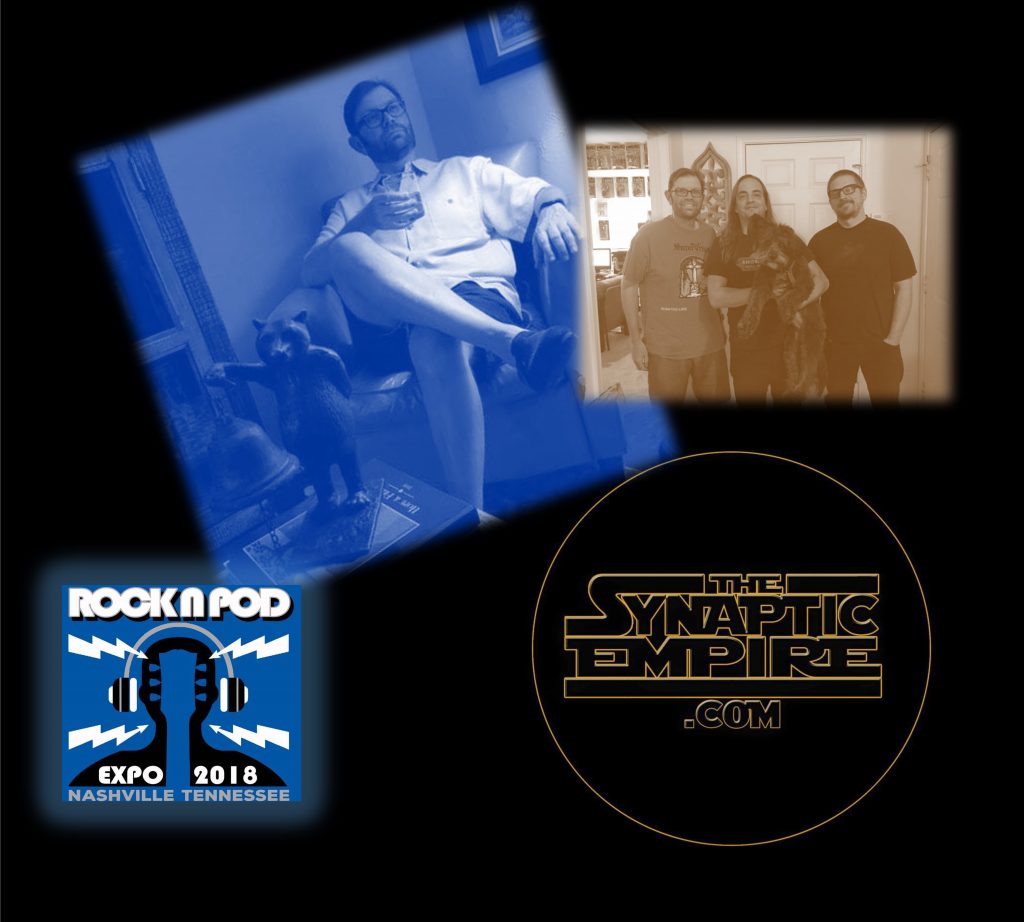 “I met Chris Czynszak via FB through my producer Joey Haynie (of the excellent Rock Strikes Ten podcast) and we were on board from the onset of RnP1 last year.“

“I’m looking forward to further promoting my show, meeting new people and having a genuinely fun time again this year. Last year was a blast and I’m sure this year will be no different, especially since it’s now a seasoned event!“

“Honestly other podcasters, I want to continue to build more relationships with like-minded music lovers.”

“Nothing planned as of yet, I will be recording all day. so please come by, make a request, chat and be on a future episode of the show!“

What would you like to achieve with the podcast?

“If I can turn anyone onto something new they haven’t heard before then I’ve done my job. I do love spreading the word of my local Dallas/Fort Worth local scene, and if that reaches someone who’d never have heard any of those bands, I’m ecstatic. I enjoy doing it, and I hope my 7(ha) listeners find something to take away every once in a while.“

“My favorite thing is programming my own music and telling whatever stories I can to go along with the show. I say The Synaptic Empire is 32 years in the making – my first concert was in 1986 – so most of this is what I’ve lived with, music and the experiences that have made up my musical life and I love sharing that with anyone I can.“

“Finding time!! Most podcasters are doing this as a hobby or a labor of love, fitting recording in when they can. I’m terribly guilty of letting my recordings go to the wayside as life takes over at times, and my worst quality is inconsistency. I’ve only done 112 episodes in 5 years, that’s too few!”

“Well any member of U2 would be the pinnacle, but that would literally turn into a Chris Farley fanboy SNL sketch in seconds, ha! I think it would be an interesting conversation to talk with Slayer’s Tom Araya, a devout Catholic, as a Christian (not a very good one, by the way, lol) Slayer fan, I’ve had it in my head a few times and I think it’s be a fun conversation. But that would probably also turn into another Farley SNL sketch too. They’re coming to town soon (my 23rd Slayer show), so maybe I’ll take a shot.“

Thanks, Randy – all the best for the future of The Synaptic Empire and have a great Expo.