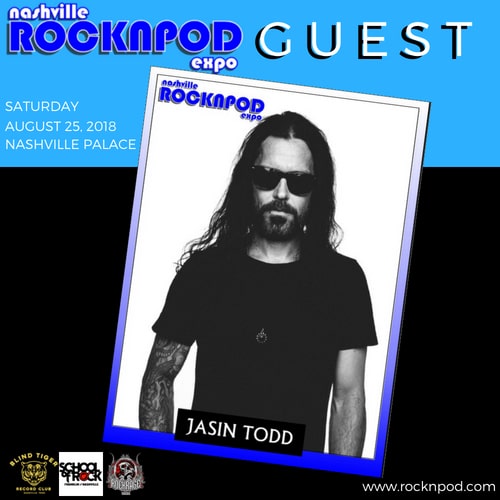 Jasin Todd to Guest at ROCKNPOD!

We’re excited to announce that Jasin Todd (Shindeown/Fuel) will be joining us at ROCKNPOD!

Jasin is a original founder/guitarist/songwriter for Shinedown from 2000-2009. He then went on to be touring guitarist for Fuel in 2010. Other gigs include Maylene and the Sons of Disaster, Metal All Stars with Zakk Wylde and lots more. He’s currently on tour with Australian rock band Dellacoma. 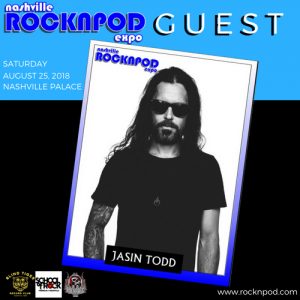