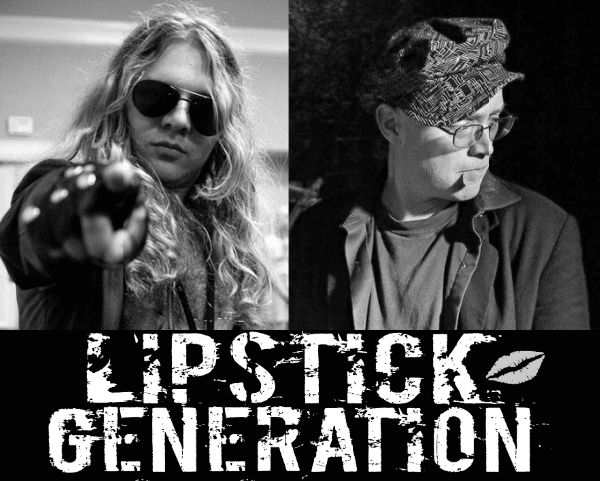 We’re excited to announce that Lipstick Generation will kicking things off with a performance at our ROCKNPOD Preparty taking place Friday August 9th at the Nashville Airport Marriott!

Lipstick Generation is a hard rock band from Nashville, TN. The band began in 2010 when lead vocalist and songwriter Greg Troyan began working with guitarist Billy Morris (Warrant/Quiet Riot/Paul Gilbert). The duo produced a 12 song demo of original songs written by Troyan in the classic hard rock style of bands like Kiss, Alice Cooper, Thin Lizzy and Motley Crue. After completing the demo, Greg Troyan enlisted the help of bassist Stephen Smith to form a live version of the band and began performing shows in the Nashville area. At the time, the band was called “Lipstick”. After intense demand from fans, the band released the demos as their self-titled debut album in 2014, and due to high sales, a special edition of the album was released the following year.

The band released their second album, Lipstick II, in 2017. Lipstick II featured a wide array of guest musicians including Phil Shouse (Gene Simmons, Ace Frehley), Tom Pappas (Superdrag), Kyle Hebert (Dragonball Z, Street Figher) and Jace McLain (Nuclear Bubble Wrap). The songs on the second album were originals written by Greg Troyan and Stephen Smith along with a cover of the Hironobu Kageyama classic “Cha La Head Cha La”. In April of 2019, the band announced the band was changing their name to “Lipstick Generation” to better reflect the band’s new harder image and sound. The band is currently working on new music for an April 2019 release.