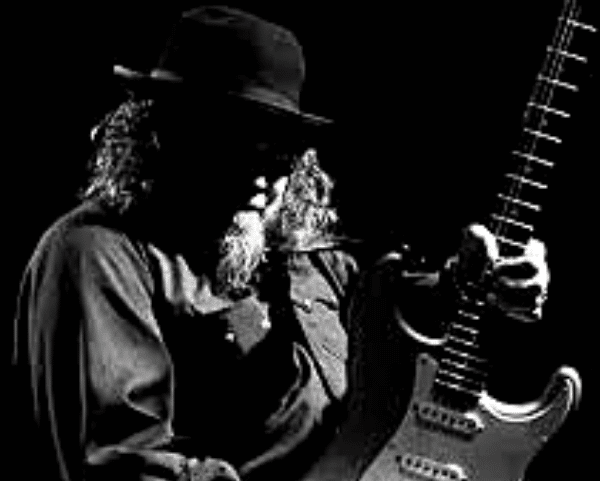 We’re thrilled to announce that guitarist Kenny Olson will be returning as a guest for the Nashville ROCKNPOD Expo!

He was Kid Rock’s lead guitarist for eleven years performing around the world with dozens of television appearances, including the GRAMMYs and Super Bowl XXXVIII.

Past projects include the Experience Hendrix Tours, the Jimi Hendrix Tribute CD recording “Little Wing” with Chaka Khan, and the Les Paul and Friends CD recording “I Love You More Than You’ll Ever Know” with Joe Perry of Aerosmith and Mick Hucknall of Simply Red.

Kenny is also a songwriter and producer and is currently working on two film projects.