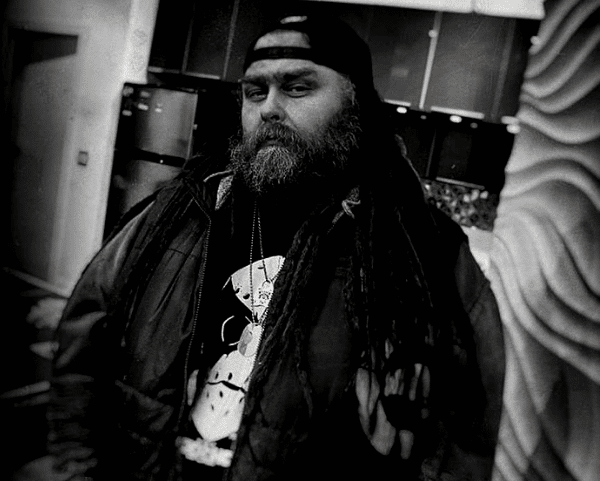 We’re proud to announce that Thom Hazaert will be making a return appearance at the Nashville Rock n Pod Expo!

Thom is currently the featured vocalist on the new David Ellefson solo album. You can check out the debut video for ‘Hammer Comes Down’ at https://loudwire.com/megadeth-david-ellefson-new-song-hammer-comes-down/

Meet Thom Hazaert at the Nashville Rock n Pod Expo along with current/former members of Megadeth, Stryper, Exodus, KIX, Danzig and many more! You’ll also get the best in rock merch from an assortment of vinyl and memorabilia dealers. All that and over 20 rock podcasts recording on-site!