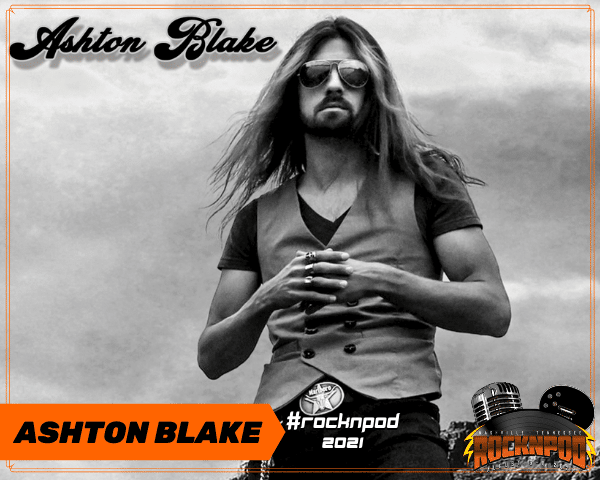 We’re excited to announce that Ashton Blake of Native Sons will be joining us for the ROCKNPOD Expo!

After acquiring Travis Meredith (b), Brett Siples (d), and Michael Bowman (g), NATIVE  SONS founding member Ashton Blake (v) has infused the group with new blood, passion, and energy. With a renewed focus and an eagerness to tour, the band is already out supporting their debut release titled ‘The Natives Are Restless’. Released on March 12, 2021, ‘The Natives Are  Restless’ has quickly created a rock n roll frenzy for fans. So much so that their back-to-back

record release parties sold out with subsequent shows mirroring the opening nights, and their road schedule is being added to daily with the buzz continuing to gain strength. With no signs of slowing down, NATIVE SONS has already solidified themselves as a force in their own hometown of  Louisville, KY.

Metal Temple gives the album 10/10/10/10, Jace Media says ” the album’s conciseness makes it one of those rare discs you can leave on ‘repeat’ and find something new to enjoy with each listen.”,  Sleaze Roxx says “has bags of swagger and a real early Black Crowes tinge to it”. Radio continues to pick up the new single ‘The Key’ around the world with the song leaping into the Top 10 on several radio stations and peaking at #1 on 97 Underground in Baltimore, MD.

The project was originally recorded with different players, under a different band name but included Ashton Blake on vocals. The project was abruptly put on hold for significant reasons in  2018 and it was all but shelved. In December of 2019, Ashton contacted the label to see if they would reconsider releasing the album. After much discussion with label president Bill Chavis, and talks with the original players, it was decided that the album would be released but under the new band name ‘NATIVE SONS’.

Getting the album out is one thing but if a live situation presented itself, then that was a different issue all on its own. As time progressed the original members had other obligations and were committed to other projects so they opted out. Ashton persevered and kept moving forward until he found the right chemistry that could meet his expectations and a busy schedule.