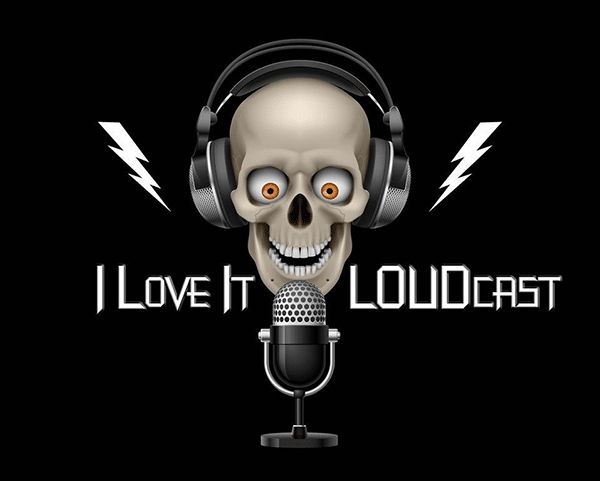 We're overjoyed to welcome the I Love It LOUDcast podcast to ROCKNPOD! The show is hosted by Peter Cecere and Vinnie Falleti, and can be found free on iTunes, Podchaser.com, and Spotify. It is released twice monthly (with special episodes sprinkled in), focusing on hard rock and heavy metal and is hosted by 2 dudes just like you!  A fab podcast for the music fan in all of us! Chock full of witty banter, opinions, interviews and reviews covering everything and anything in the world of rock, hard rock, and heavy metal! DIG IT! Don’t miss your chance to meet Peter and Vinnie at ROCKNPOD in Nashville, TN on Saturday August 10th at the Nashville Airport Marriott! Tickets available now at www.nashvillerocknpodexpo.com/ticketing Book your room and... 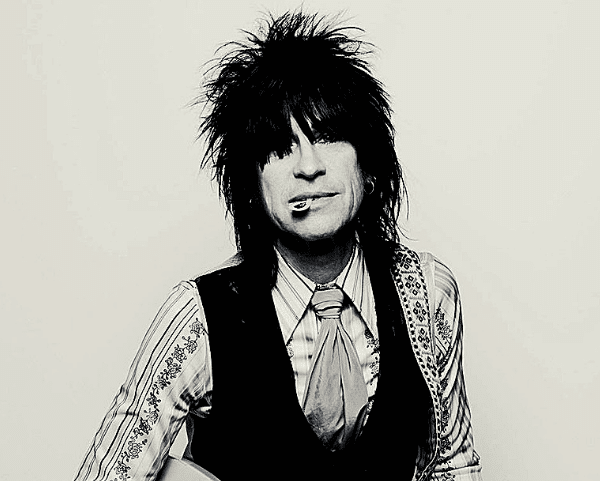 BRIAN “DAMAGE” FORSYTHE OF KIX AND RHINO BUCKET TO APPEAR AT ROCKNPOD!

GUITARIST BRIAN "DAMAGE" FORSYTHE OF KIX AND RHINO BUCKET We’re thrilled to announce that KIX & Rhino Bucket guitarist Brian “Damage” Forsythe will be joining us at ROCKNPOD! KIX, formed in Hagerstown, MD in 1977, have released seven studio albums and are still going strong today. From the self-titled debut in 1981 to 1988’s megawatt rocker ‘Blow My Fuse’ to 2014’s well-recieved ‘Rock Your Face Off,’ KIX continues to thrill rock fans around the world. When not working with KIX, Brian is also rocking stages in the reformed Rhino Bucket and participated in their last four studio albums including the stunning 2017 release ‘The Last Real Rock n’ Roll.’ Brian will be at ROCKNPOD meeting fans, signing autographs, and recording with some of... 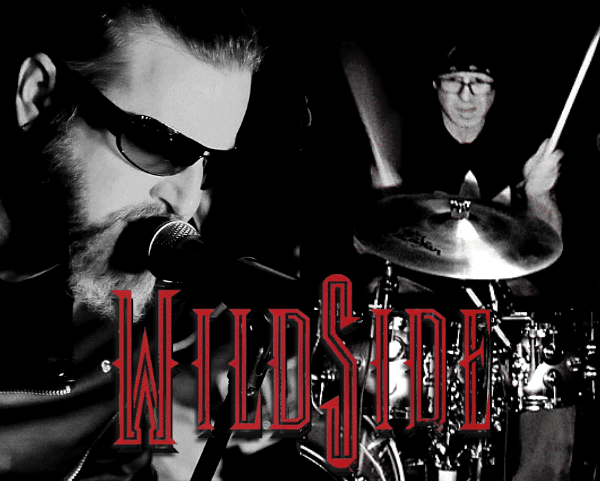 We’re excited to announce that Drew Hannah and Jim Darby of Wildside will be joining us at ROCKNPOD! Singer/Songwriter Hannah and drummer Darby along with their bandmates released their debut album ‘Under the Influence’ in 1992 on Capitol Records. This killer album deserved much more attention but the progressive wave of grunge was overwhelming many great acts during this time. Wildside continued to tour for several years before parting ways in 1996. ‘Under The Influence’ was eventually re-released on ITunes and all digital formats in 2014 and continues to be a timeless album, rockin’ on IPods and MP3 players around the world. Both Drew and Jim, now living in the Nashville area, will be on-hand for a signing session as well as... 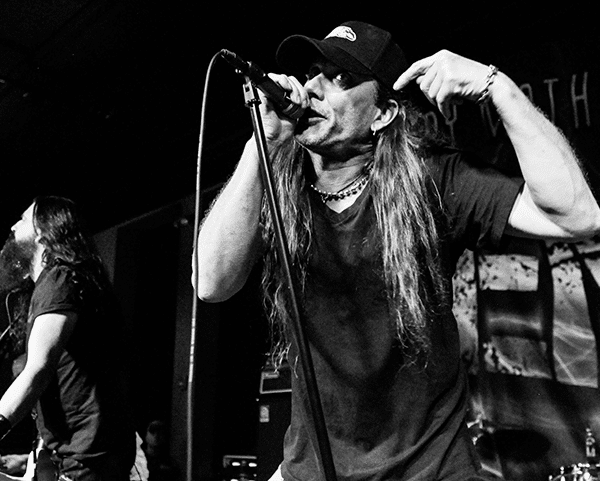 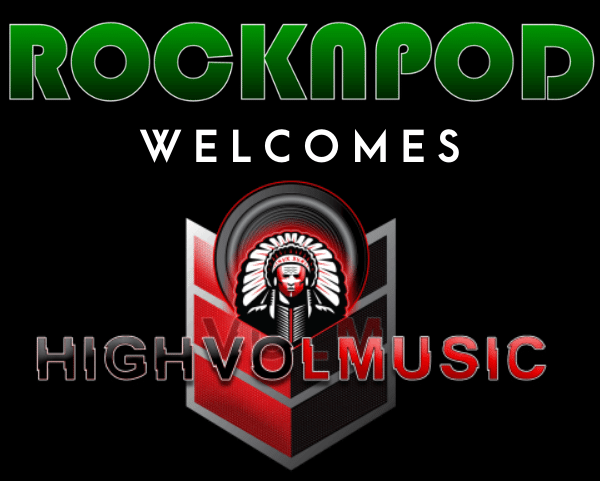 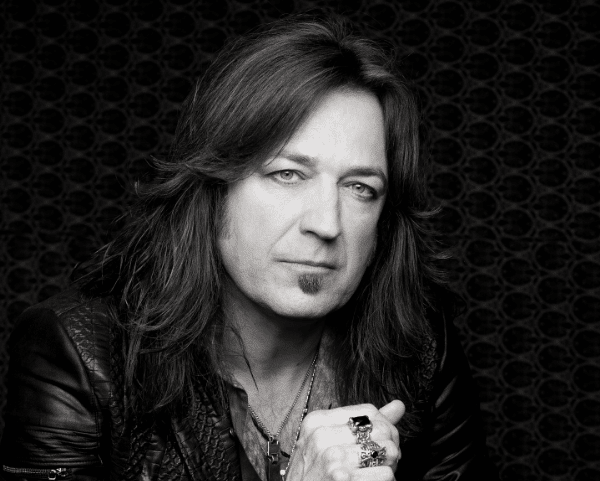 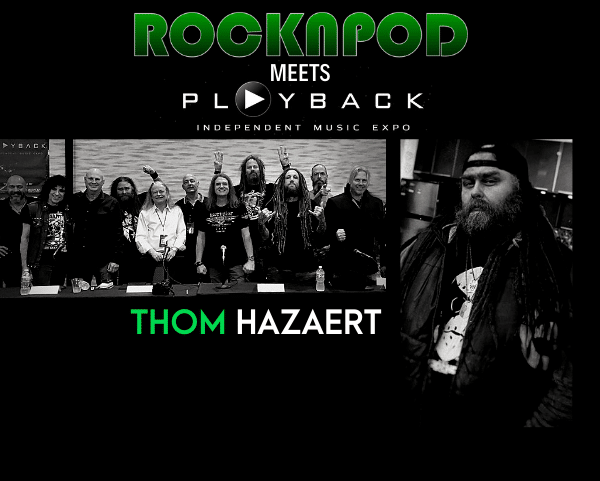 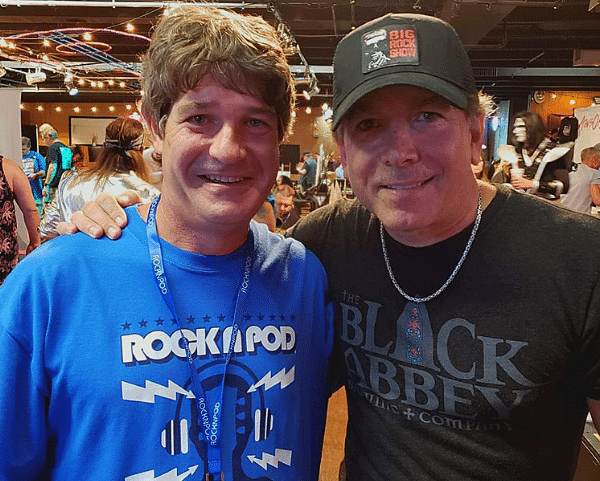 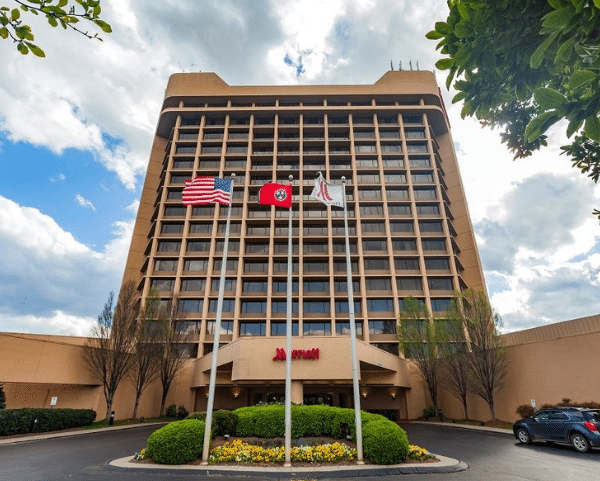 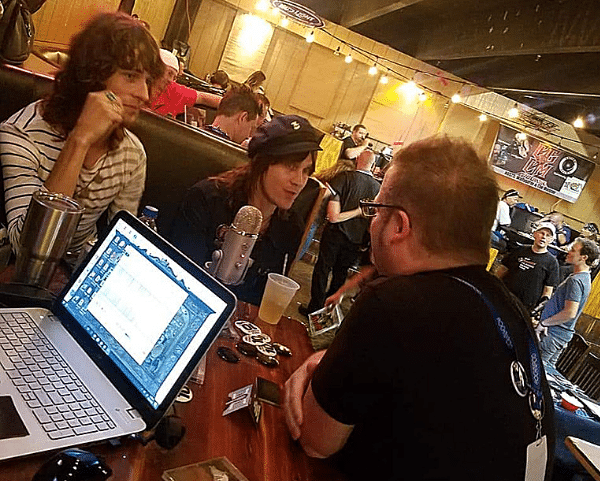 We're super stoked to welcome back returning podcasters as well as new ones for ROCKNPOD 2019! This year, ROCKNPOD weekend gets bigger and better! Registered podcasts can expect a great opportunity for networking, education, content-creation, and much more! For the past two years, ROCKNPOD has become the #1 destination for music artists and podcasters to connect, network, and promote each other. As radio continues to ignore the vast majority of musical talent, music podcasts are filling that void. We'd love for you to join us in Nashville this August! There are three tiered option to be a registered ROCKNPOD podcaster. Click on the link below to see your options! ...