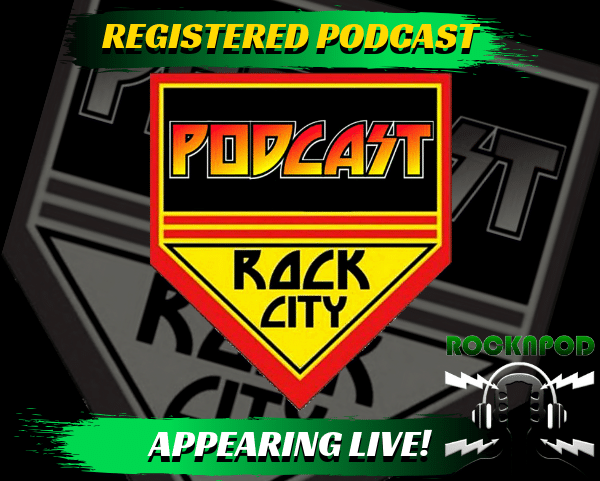 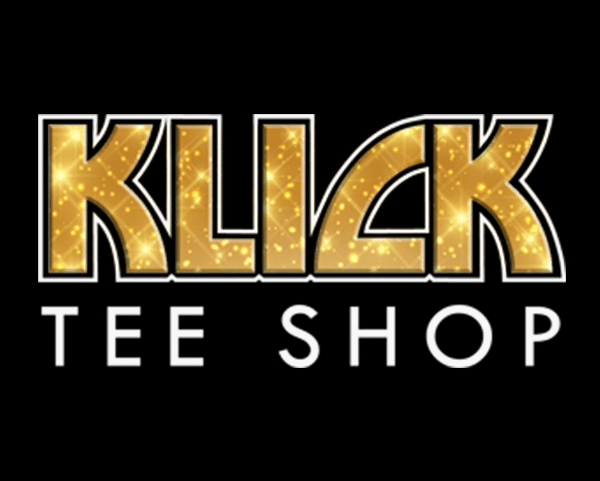 We’re excited to announce ROCKNPOD Sponsor KLICK TEE SHOP! Founded by designer Ed Spangenberg, Klick Tee has been turning heads in the world of KISS fandom with their smart, deep cut designs related to the band’s history. We’ll let Ed take it from here! “As a fan of the hottest band in the world, I […] 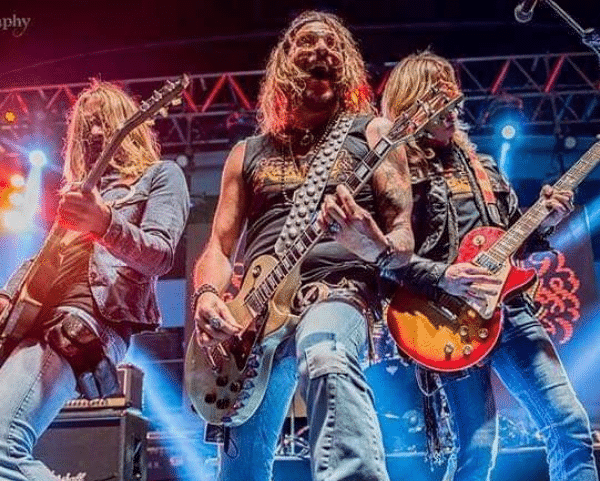 Local Nashville rock fixtures, Thee Rock ‘n Roll Residency will kick off the festivities for ROCKNPOD weekend with a Preparty concert set to get everyone in the mood for a great rock-themed weekend! Thee Rock n’ Roll Residency, started by Philip Shouse and Jeremy Asbrock along with Ryan Cook, have become a celebrated part of […]

Craig Gass to Guest at ROCKNPOD! 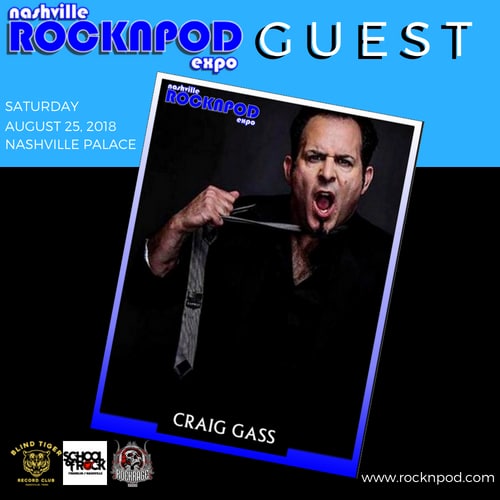 Craig Gass has been seen on King of Queens, Sex and the City, and Law and Order. However, his dead-on celebrity impressions on the Howard Stern Show gained him lots of notoriety; especially with KISS fans. Craig’s Gene Simmons and Paul Stanley impressions have become a favorite of the Kiss Army.…and now Gene himself! Craig […]

Andre LaBelle to Guest at ROCKNPOD! 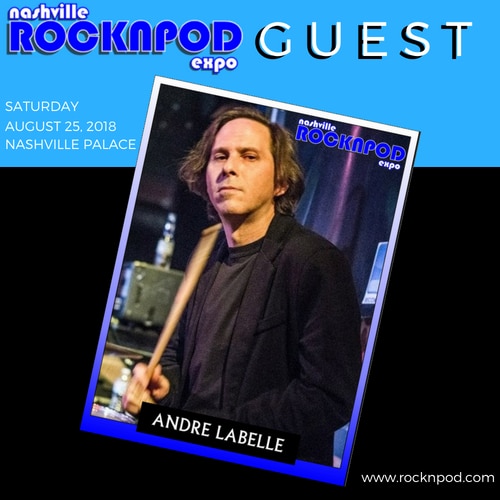 We’re pleased to announce that Andre LaBelle will be a guest at ROCKNPOD! Andre has recently recorded for Robert Fleischman (formerly of Journey) and his new band, The Sky. His drumming is showcased for Flood The Engine, a band featuring Bill Leverty of Firehouse, Jimmy Kunes of Cactus and bass guitar legend Keith Horne. Having […]

Punky Meadows to Guest at ROCKNPOD! 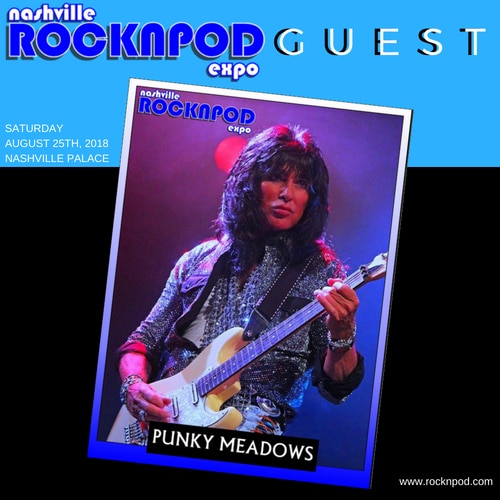 We’re thrilled to announce that Punky Meadows will be a guest at ROCKNPOD! Punky is best known for being the iconic lead guitarist of the 70’s band ANGEL on Casablanca Records. Known for their elaborate stage show and all-white costumes, They released six albums for Casablanca and toured non-stop playing American arenas with Aerosmith, Rush, […] 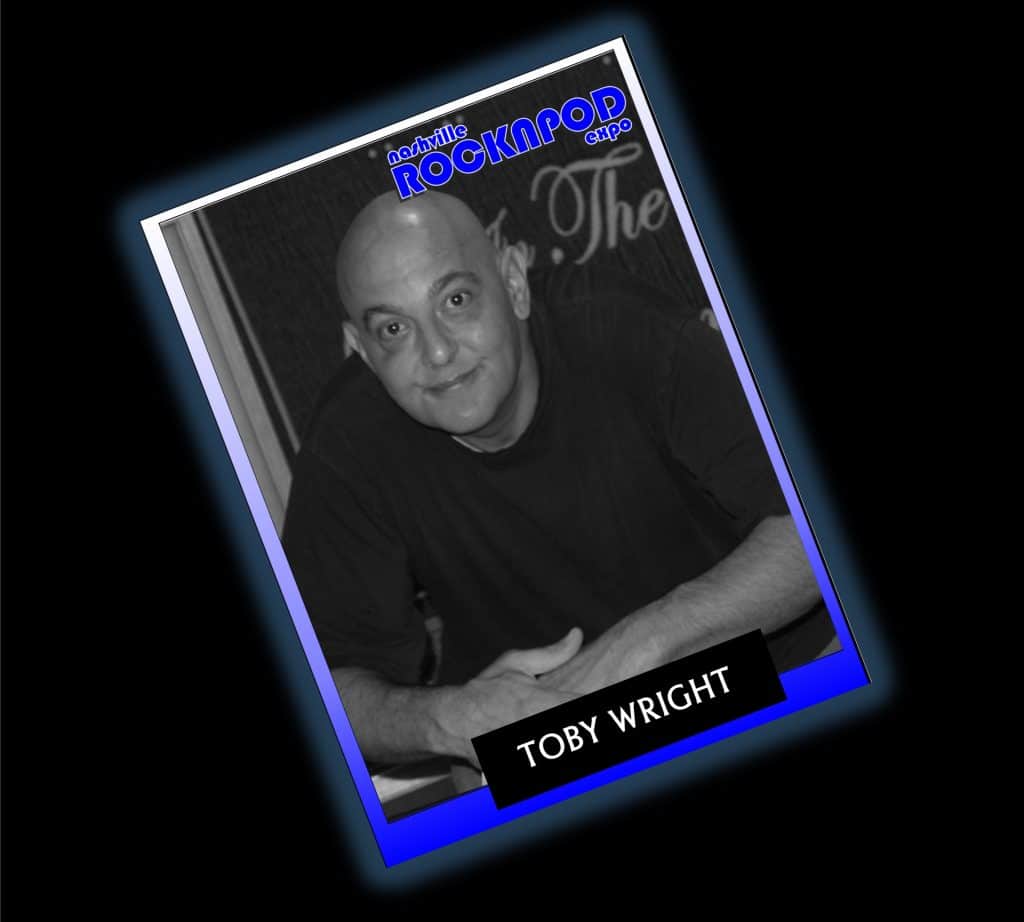 We’re proud to announce that legendary producer/engineer Toby Wright will be making a return appearance at the Nashville Rock n Pod Expo! Toby has worked with some of rock and metal’s greatest acts including Slayer, KISS, Alice in Chains, Sevendust, Bulletboys, Korn and many more. Toby will be on hand at the expo to sign […] 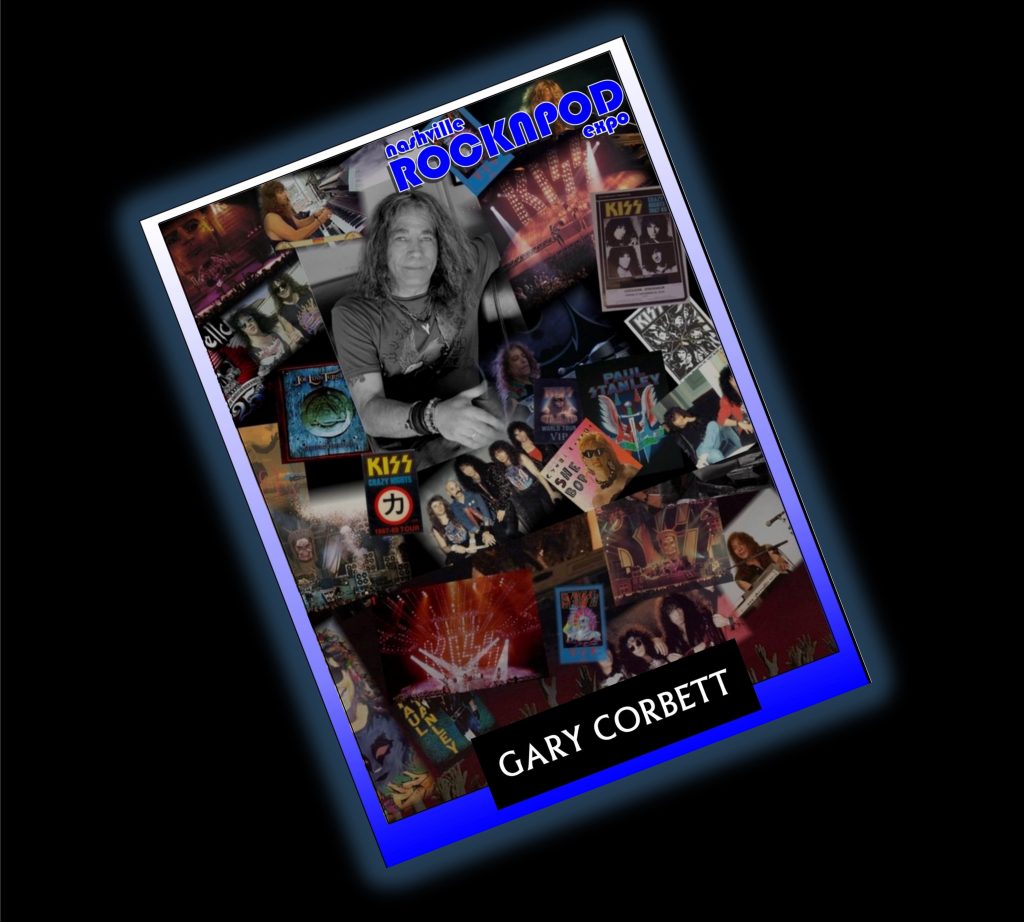 We’re proud to announce that keyboardist Gary Corbett will be making a return appearance at the Nashville Rock n Pod Expo! Known by many  for his tenure as live member of KISS and Cinderella, Gary is a Grammy Award winning musician and his contributed to over 27 albums. Additionally, Gary has worked with Lou Gramm […] 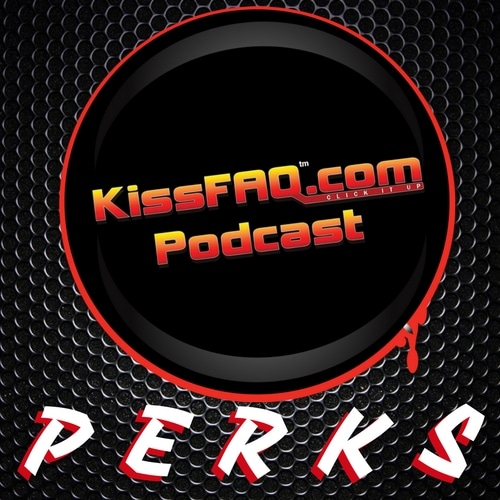 The Nashville Rock n Pod Expo is proud to welcome back the KISSFAQ Podcast. Hosted by Julian Gill, Lonnie Weischaar, Mark Anthony K, and Ken Keenan, the KissFAQ Podcast is a weekly chat show featuring members of the KissFAQ message board and other guests discussing a wide variety of KISS-related topics. The objective is simple: […]