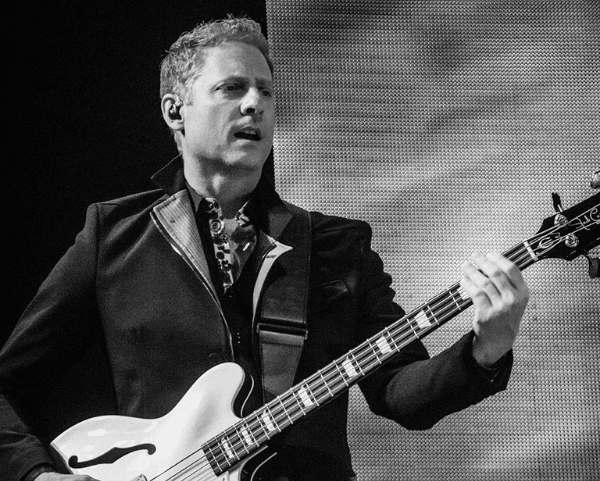 BASSIST EXTRAORDINAIRE JOHN BILLINGS WILL BE AT ROCKNPOD

We’re thrilled to announce that John Billings (Monkees, Rick Springfield) will be a guest at the Nashville ROCKNPOD Expo! Bassist extraordinaire John Billings has managed to make a living in the music business and has been part of many touring bands of many legends. Donna Summers, Rick Springfield & The Monkees just to name a few. From Funk, Pop to Rock John Billings delivers the goods. John Has a deal with Epiphone and has been playing the Epiphone Thunderbird Vintage Pro along with his trusty blue Jack Casady bass as his weapons of choice. Currently endorsed by Epiphone, Trickfish Amplifiers and D'Addario. John is an audio and video producer as well as a photographer. John and his wife, Amy, have created " Wine Down... 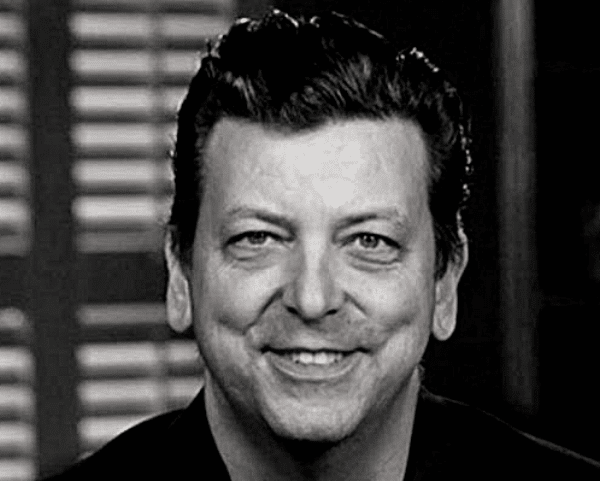 We’re thrilled to announce that Jay McDowell will be a guest at the Nashville ROCKNPOD Expo! Jay McDowell played bass in the “Mother of all Hillbilly bands,”  BR5-49. In 1995, five young musicians signed a record deal with Arista Records based on their reputation of playing marathon sets for tips at Robert’s Western World in Nashville’s Lower Broad section of Honky-Tonks.  The part of town had been on the decline ever since the Grand Ole Opry moved out of the Ryman Auditorium and took all of the tourists with it to the new Opryland location.   The movement that BR5-49 helped to create, led to a resurgence of the night-life in that little block of Broadway between 4th and 5th Avenues.  The once... 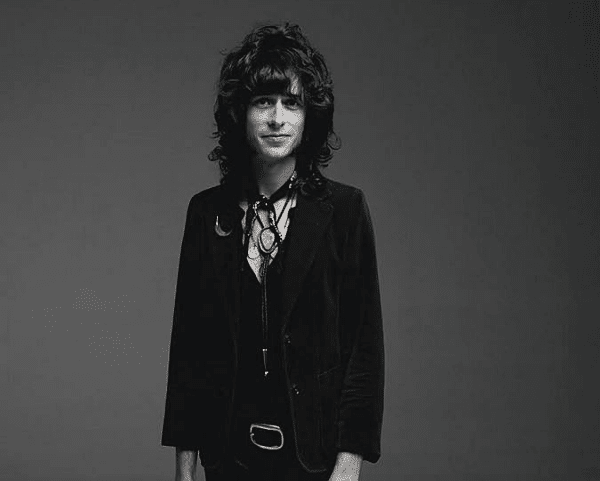 We’re excited to announce that Ricky Dover Jr will be a returning guest at ROCKNPOD! Ricky Dover Jr is a rock musician from Nashville TN. RD was born in Houston TX, but spent his formative years growing up in the eclectic college town of Knoxville TN. A happenstance of piano lessons at an early age sparked a lifelong interest in music. By age 14, after pilfering his father’s record collection, RD began being mentored by several local guitar gurus and started gigging locally with several bands. Following graduating from MTSU in spring 2010 with a degree in Music Production, RD was recruited by Atlanta’s The Booze, and helped the band finish their final album, “At Maximum Volume.” Returning to Nashville in... 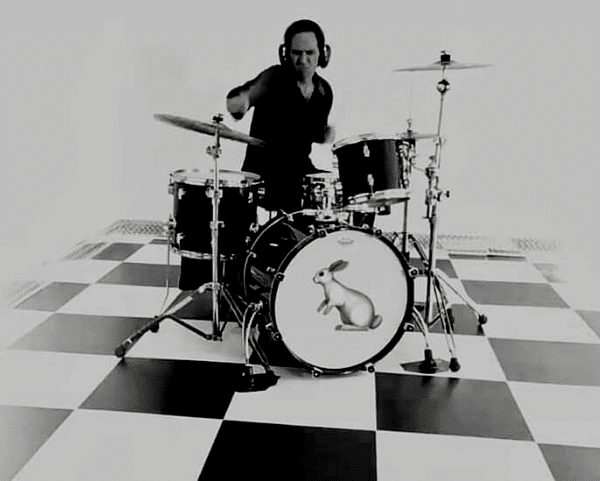 We’re pleased to announce that Andre LaBelle will be a returning guest at the Nashville ROCKNPOD Expo! Andre has recently recorded for Robert Fleischman (formerly of Journey) and his new band, The Sky. His drumming is showcased for Flood The Engine, a band featuring Bill Leverty of Firehouse, Jimmy Kunes of Cactus and bass guitar legend Keith Horne.  Having lived ten years in Los Angeles as a session player, he has been honored to work with many artists, such as KISS guitarist Vinnie Vincent, Richie Kotzen, Michael Monarch of Steppenwolf, Chris Holmes, and Buckcherry's Josh Todd to name a few. He has also appeared in a variety of clinics and live settings including work on television and film. Check out his most... 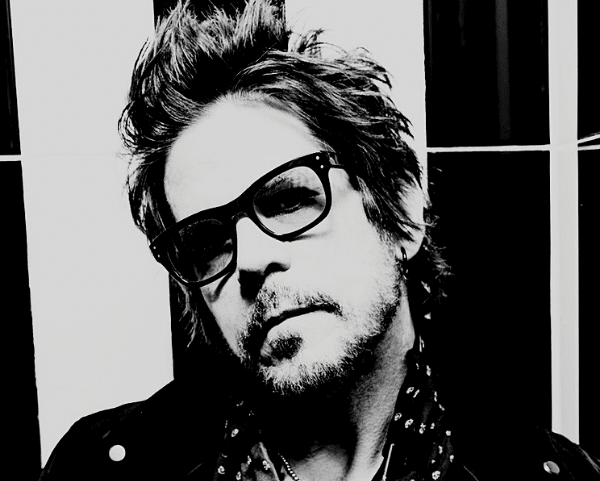 We’re thrilled to announce that Tony Harnell will be a guest at the Nashville ROCKNPOD Expo! Inspired, lively, powerful, invigorating, passionate, the best underknown musician you didn’t even know you were missing.  “Tony has been innately gifted with a gorgeous tone, pure soulful emotion and a limitless range. Truly a rare and unique voice. No question he is easily one of my favorite vocalists.”- James LaBrie-Dream Theater  California born, NYC bred, Tony Harnell’s music journey took off at 21 when he signed his first record deal with Mercury Records. Since then he’s been a fan favorite in the hearts and souls of millions, whether on his own, leading the Norwegian/American hard rock group TNT, or as the front man for the Wallflowers featuring... 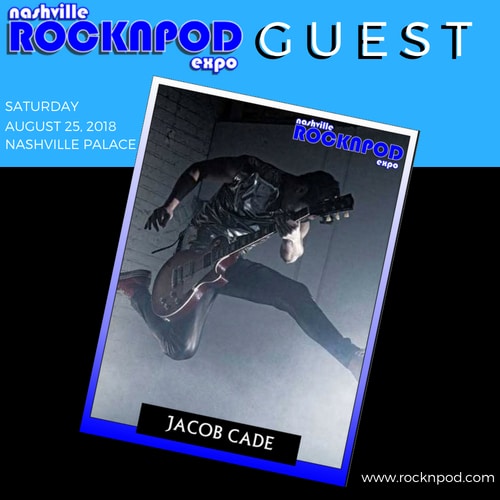 We’re thrilled to announce that Jacob Cade will be a guest at ROCKNPOD! Jacob is an 18-year-old American singer, songwriter, musician, and multi-instrumentalist, best known as lead singer and guitarist of The Jacob Cade Project, a three-piece band he formed in a mission to preserve the legacy of classic rock ‘n roll. Heavily influenced from musical greats such as Jimmy Page, Jimi Hendrix, Slash, Ace Frehley, Billy Gibbons and Jerry Lee Lewis, Cade revives a lost art of masterful musicianship and the natural ability to entertain a crowd. Jacob has worked closely with legendary producer Michael Wagener (whose credits include working with the likes of Metallica, Dokken, King’s X, etc.). Plans include issuing a string of singles, before offering up an EP...