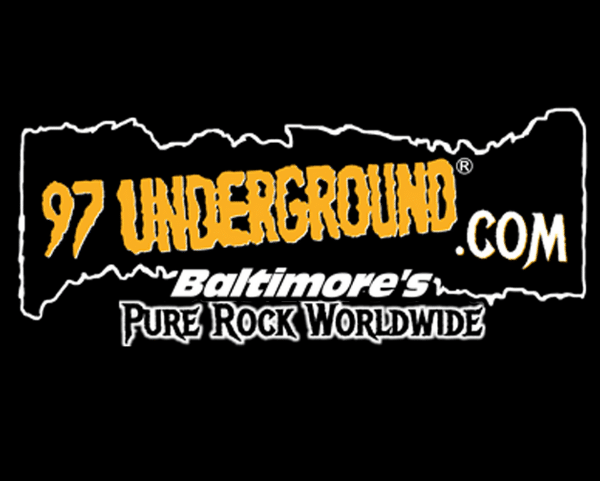 97 Underground, a phenomenon in FM radio in Baltimore since 1987. With hard rock and heavy metal gaining in popularity, 97 Underground began its assault on the Baltimore radio market that spring mixing new and classic hard rock with some local music as well. Rock fans first heard bands such as Queensryche, Whitesnake, Megadeth, and Metallica on 97 Underground. 97 Underground was the FIRST station in the U.S. to play Guns N’ Roses, Pantera, White Zombie, Childs’s Play, and Wrathchild America. “The Underground” brought many of these bands to the Baltimore area to play live while setting the tone nationally for rock music. 97 Underground has been, and continues to be, ahead of the curve with cutting-edge programming and passion, serving a loyal audience dedicated to the hard rock and heavy metal genres. Now with a worldwide audience, 97Underground.com continues to play all the classic pure rock and metal tracks from the 80’s and 90’s as well as a dedication to breaking new artists. We are still “The Station Your Mother Warned You About”. 97Underground.com Baltimore’s Pure Rock Worldwide.