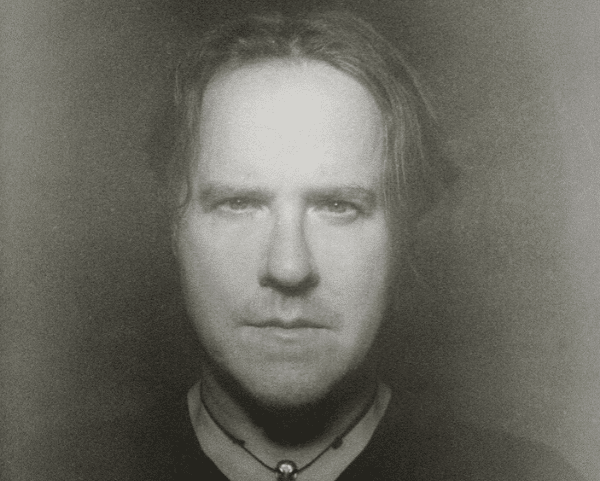 Fear Factory, Ascension Of The Watchers

Burton appeared as a guest vocalist with the seminal band, Ministry,  on TWO different albums, THE LAST SUCKER, and AMERIKKKANT.  He was nominated for a Grammy on the cover of, Under My Thumb, on the Ministry release COVER UP.

Burton helped establish the Vancouver based band, City of Fire, recording 2 albums, the self titled CITY OF FIRE, and the followup, TRIAL THROUGH FIRE,  in Vancouver and Toronto, Canada, With City of Fire, Burton exploring the hard rock styles of music, extending his vocal range beyond the industrial / metal scene.

In 2015 Burton independently released his first graphic novel, THE INDUSTRIALIST, based on the Fear Factory album of the same name. All copies sold out!

Burton has appeared as a guest vocalist on countless albums, with bands that have been influenced by Burton and Fear Factory.

Burton is currently anticipating the release of the new Ascension Of The Watchers album, Stormcrow/Apocrypha, later this year.