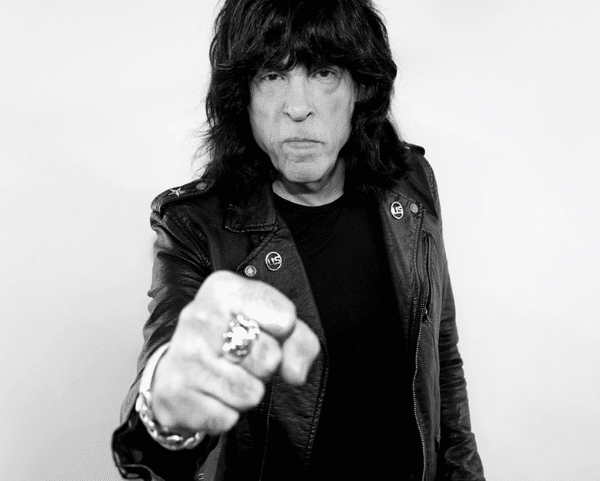 A Punk Rock legend and 2001 Rock & Roll Hall of Fame inductee, Marky Ramone is still going strong in 2019. The longtime Ramones drummer continues to tour the world with his band, Marky Ramone’s Blitzkrieg, featuring various lead vocalists including Andrew W.K. and Michale Graves. Marky is currently in his tenth year as a D.J. on SiriusXM Satelldite Radio hosing “Marky Ramone’s Punk Rock Blitzkrieg”. Marky has also appeared on numerous TV shows including The Simpsons, Anthony Bourdain’s No Reservations and ZRock.