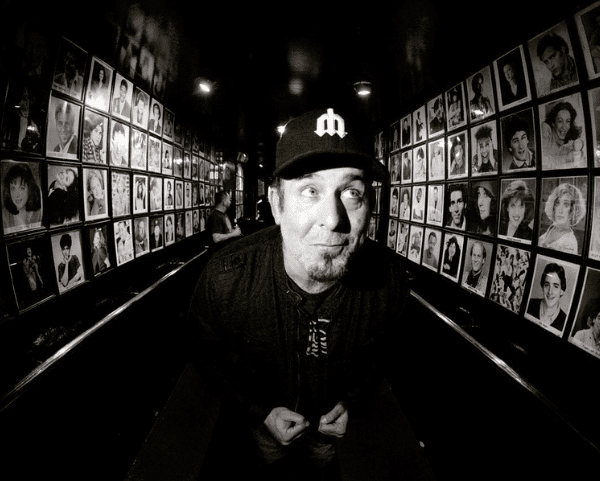 Craig Gass has been seen on King of Queens, Sex and the City, and Law and Order. However, his dead-on celebrity impressions on the Howard Stern Show gained him lots of notoriety; especially with KISS fans.

Craig’s Gene Simmons and Paul Stanley impressions have become a favorite of the Kiss Army.…and now Gene himself! Craig has been featured on Gene Simmons Family Jewels and The Roast of Gene Simmons (A&E). Recently he was featured at the The Indianapolis KISS Expo, and has performed on THREE Kiss Kruises. His celebrity impressions have also been featured on Family Guy and other animated series. He has also opened for major rock acts like Motley Crue, Poison, and The Struts.