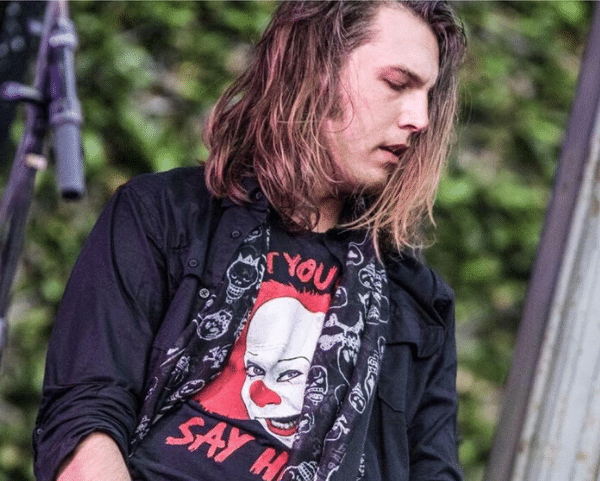 He is also the writer, director, and star of the upcoming found footage horror film Dwellers which is being produced by Thom Hazaert and Grammy award winning Megadeth bassist David Ellefson via their Ellefson Films banner. He is the co-author of Rock Star Hitman: The Sledge Chronicles released on Ellefson Books.