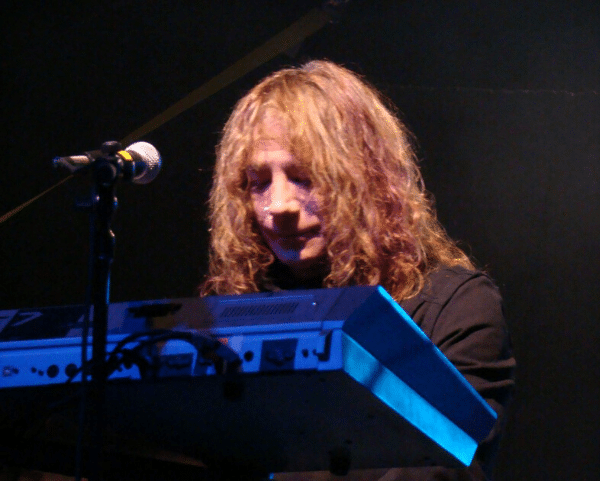 Known by many for his tenure as live member of KISS and Cinderella, Gary is a Grammy Award winning musician and his contributed to over 27 albums. Additionally, Gary has worked with Lou Gramm (Foreigner) and all of Bob Marley’s son’s. He’s well-known as songwriting circles as the co-writer of the 80’s Cyndi Lauper hit, ‘She Bop’