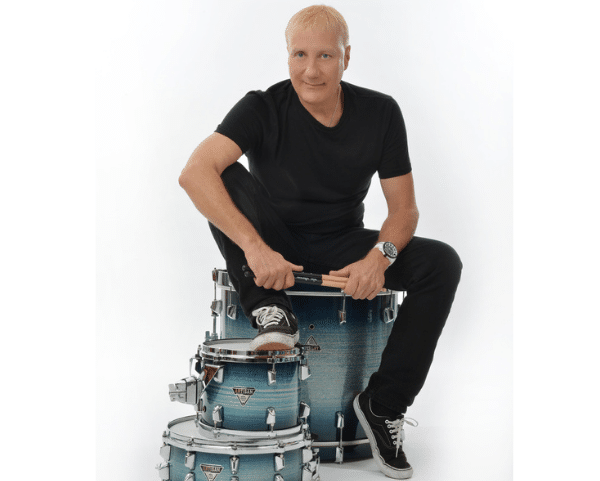 Gregg Bissonette is one of the most versatile drummers in the business. Since 2008, Gregg has had the “honor and thrill” of performing in the All Starr Band with his drumming hero, Ringo Starr, at concerts around the world.

Gregg will be at the ROCKNPOD Expo Saturday August 7th to meet fans and do interviews with some of the podcasters that will be on-site. Come out to ROCKNPOD and meet Gregg Bissonette!