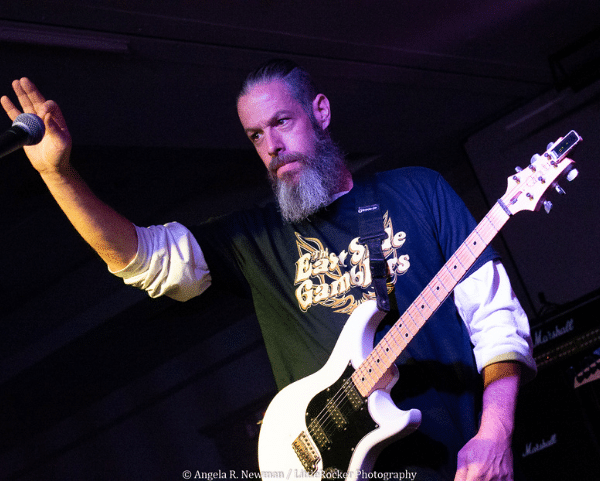 Jason Bieler is a singer, guitarist and songwriter who is most famous for playing with hard rock band Saigon Kick.He has also played in other bands, including an early touring version of Talisman and Super TransAtlantic, which also featured several other Saigon Kick members and Extreme bassist Pat Badger as well as doing acoustic tours with Jeff Scott Soto.

His great new album ‘Songs for the Apocalypse’ by Jason Bieler and the Baron Von Bielski Orchestra is now available on Frontiers Records.