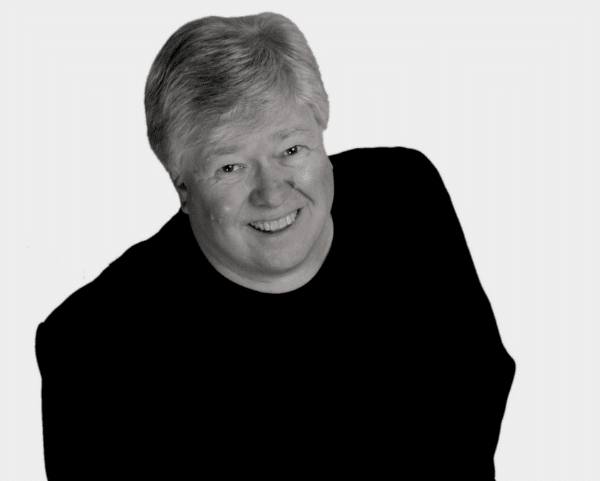 Podcast (What To Do Even If You Knew Nothing About Podcasting)

In this presentation, I will teach the steps I did to get our podcast to our audience.

The list goes on and on of national performers who’s who. He owned and operated a recording studio for over twenty years working in all facets of digital audio and video.

In 1996, Mike became passionate about the future of the Internet and how small businesses could benefit from the web if they just understood how to make it work for their company. He saw how the broadcast of audio and video information on a website was no different than the television/radio industry he had been a part of all his life.

Since that time, he has become very successful consulting with small business owners on how to set up their worldwide TV stations and broadcast their unique marketing message to the world.

Stewart Internet Solutions focused on Internet technologies that allowed audio and video to be streamed over the Internet. We developed distance training websites, e-commerce projects, and audio/video intensive web projects utilizing HTML 5 responsive web programming. He didn’t stop there, but was constantly striving to be on the cutting edge of technology always searching for better more efficient ways of achieving his goals. After listening to a set of audiotapes in 2000, he attended his first Internet Marketing Seminar.

Initially Mike was a student himself. Soon he was hired to record seminars, events and webinars. Through techniques he learned from the seminar speakers and promoters he was able to create his own software products that made the process easier. While he had spoken to many groups, associations, and business organizations throughout the years, his first Internet Marketing Seminar speaking engagement was in 2003.

Since then he has attended and spoken at many events worldwide. Mike teaches attendees the benefits of owning the right equipment and utilizing it to record themselves to make quality multimedia audio and video information products that can be marketed for high profits. He is always on the lookout for new innovative ideas, products, hardware and software to benefit his clients. His hands-on customer service approach outshines most and he creates in-depth audio and video tutorials to enhance the products he sells. These tutorials are now available in over 20 subscription websites linked from this site. More training sites are being created and update on an ongoing basis.

Mike and his wife,  Susan who works and travels with him on his speaking engagements, now enjoying working with the music industry professionals in Nashville and back to his passion of song writing and music production. They have 3 children involved in several aspects of the business.