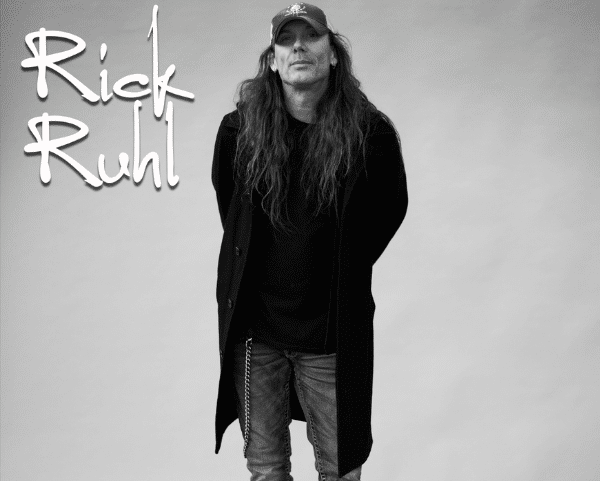 American rock band (EMN) EVERY MOTHER’S NIGHTMARE hails from Memphis, Tennessee and is a quintessential artist that never follows trends doing things their own way. Good or bad, it was their way that put the band on the map when EMN was signed by the legendary Clive Davis in years past.

With a music catalog that rises above and is a far cry from their peers, EMN has released six albums that greatly differ from one to the next. Each one telling a story of good times, trouble pasts and life experiences. It has been said that the band “writes what they live”. Such is the case with their new studio album ‘RESURRECT THE FAITHFUL’ due out October 23, 2020 on HighVolMusic.

Recorded at Supernova Sound Memphis, ‘RESURRECT THE FAITHFUL’ differs from any of its predecessors. With a unique wall of guitars and a thunderous rhythm section, ‘RESURRECT THE FAITHFUL’ stands above anything the band has written and crosses various musical boundaries. The lyrical content delves into profound subject matter that can be determined by the listener as it relates to their own lives and situations. Each song takes on a life of their own – 11 scorching tracks of pure rock ‘n roll bliss at its finest and perhaps the most defining record in the bands career.

‘RESURRECT THE FAITHFUL’ may be a shock to many; including the 2020 re-record style of the hit ‘Love Can Make You Blind.’

“‘RESURRECT THE FAITHFUL’ is a true testament of everything that EMN is today,” says vocalist Rick Ruhl. “This is the best album of my career; it is perfect in every way – at least for us. There isn’t a song on it that I wished I could go back and fix or do differently. All of these songs were written and recorded during some very dark times both personally and all around. Only the strong survive and EMN is still here.”