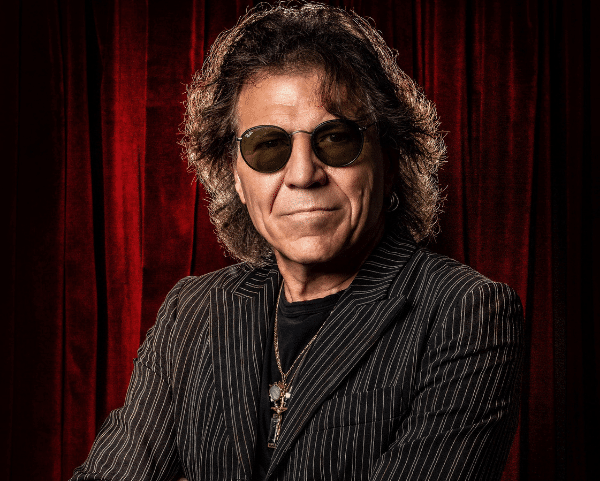 Sandy has toured and/or recorded with: Cyndi Lauper, Joan Jett and the Blackhearts, Bo Diddley, Johnny Winter, The Monkees, Michael Bolton, Benny Mardones, Craaft and The Mamas and Papas. He has recorded several Top 10 singles and has performed for over a billion fans spanning his 50 year career.

Sandy has also made numerous TV appearances including TheTonight Show, The Grammy Awards, The American Music Awards, MTV New Years Ball, and The Late Show with David Letterman among others. He is also a favored counselor at the Rock and Roll Fantasy Camps.