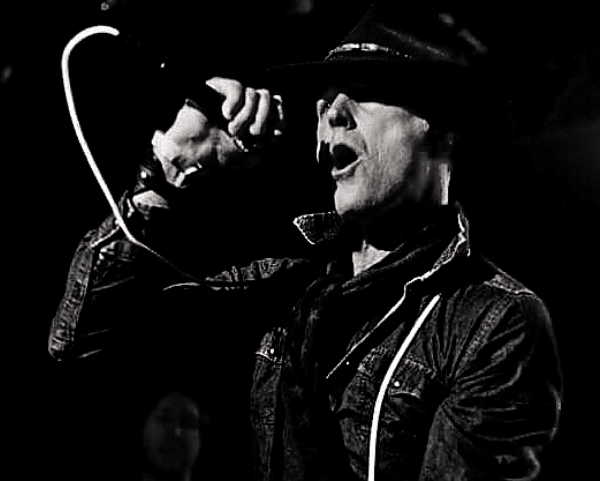 Stephen Shareaux is an American singer/frontman songwriter who got hooked on rock’n’roll the minute he saw KISS in concert for the first time in ‘79. With a career spanning over 2 decades, he’s most notably known as the former lead singer of Kik Tracee (RCA Records), in which he earned a name for himself as one of the top rock vocalist in the industry and was one of the first people called in for Velvet Revolver and Motley Crue when both were seeking a new lead singer.

Shareaux continued to work on notable projects such as Revel 8, writing/performing with producer/musician Brynn Arens (FLIPP, The Oddfathers), and landing the lead role in the musical staging of The Who’s Quadrophenia.

More recently, Shareaux embarked on a solo career as well as duties as lead vocalist and co-founder of alternative rock band Zen from Mars which includes members of Bang Tango, Enuff Z’nuff, Flipp, and Fear Factory.