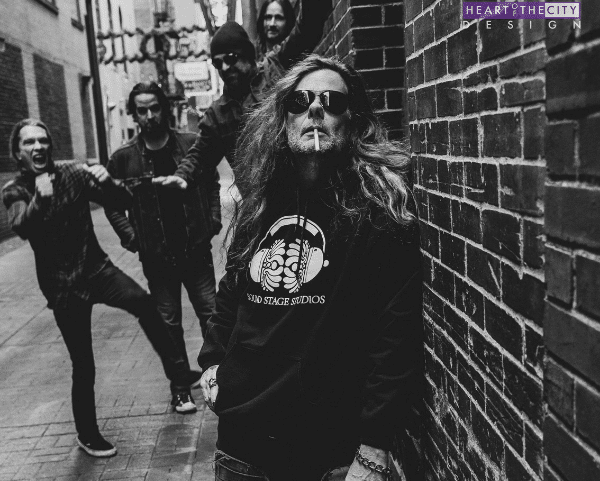 If it’s music’s prerogative to change with the times, then Tommy Skeoch is along for the ride. After playing guitar with Tesla from 1984-1994 and 2000-2006, Tommy has released quite a few records and singles that run the gamut from screaming guitar to introspective and soulful songs – all with Tommy’s special flavor of guitar.