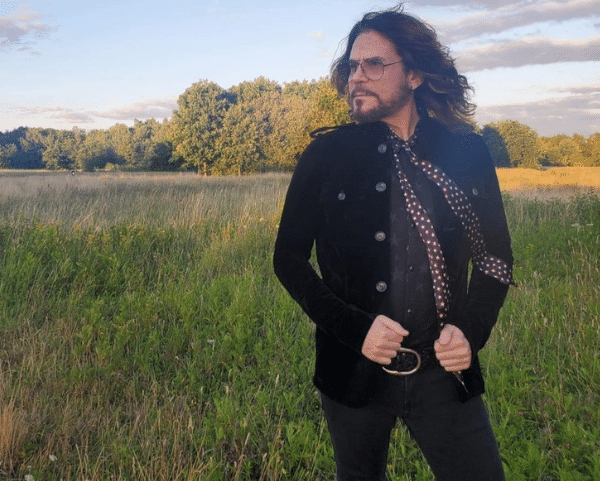 “Tony has been innately gifted with a gorgeous tone, pure soulful emotion, and a limitless range. Truly a rare and unique voice. No question he is easily one of my favorite vocalists.”- James LaBrie-Dream Theater

California-born, NYC bred, Tony Harnell’s music journey took off at 21 when he signed his first record deal with Mercury Records. Since then he’s been a fan favorite in the hearts and souls of millions, whether on his own, leading the Norwegian/American hard rock group TNT, or as the frontman for the Wallflowers featuring Bumblefoot.

A critically-acclaimed vocalist, Grammy winner, and Hall of Fame Inductee in Norway, Tony has sold millions of albums and received numerous gold and platinum awards. With multiple top-requested MTV videos, sold-out concerts worldwide, and a lifelong passion for music, Tony is considered by fans, critics, and peers alike to be one of the greatest rock voices and songwriters of all time.

For Tony, it’s always been about the music. Growing, creating, becoming the next best version of himself as a singer, songwriter, and performer. To that end, Tony recently made the transition from one musical powerhouse to another: NYC -> Nashville. “It opens up even more doors to be creative in new ways.”

Tony will be at the ROCKNPOD Expo Saturday, August 7th to meet fans, sign autographs, and do interviews with some of the podcasters that will be on-site. Come out to ROCKNPOD and meet Tony Harnell!