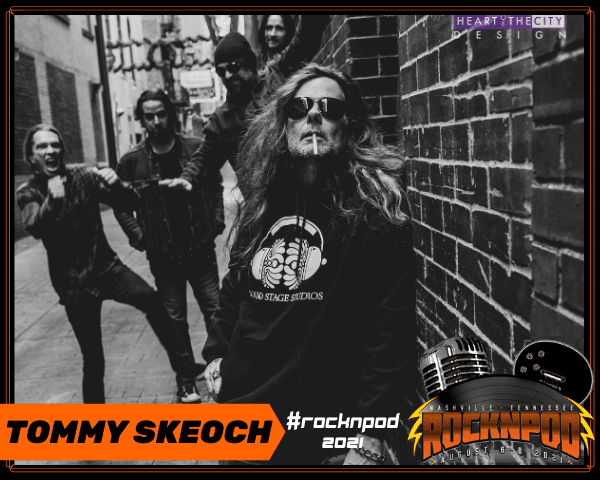 We’re excited to announce that Tommy Skeoch of Resist & Bite (former Tesla/Bar7) will be joining us for ROCKNPOD Weekend!

If it’s music’s prerogative to change with the times, then Tommy Skeoch is along for the ride. After playing guitar with Tesla from 1984-1994 and 2000-2006, Tommy has released quite a few records and singles that run the gamut from screaming guitar to introspective and soulful songs – all with Tommy’s special flavor of guitar.

Tommy will appear at the ROCKNPOD Expo Saturday, August 7th to meet fans, sign autographs, and record interviews with several of the podcasts that will be recording on-site.