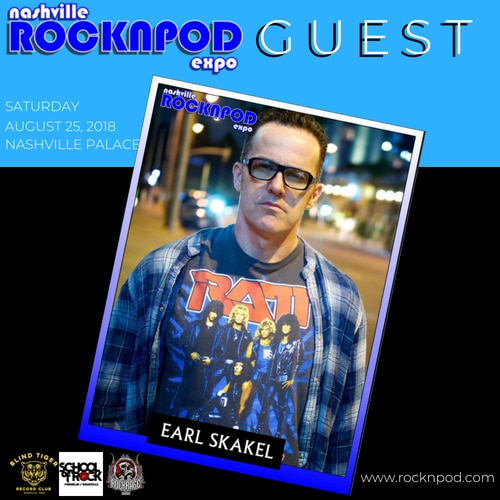 We’re excited to announce that comedian/actor Earl Skakel will be a guest at ROCKNPOD!    Earl Skakel is a standup comedian, actor, and podcaster from Los Angeles, CA. His film credits include The Benchwarmers, Adult Swim, Comedy Central's Roast Battle, and Showtime's 'I'm Dying Up Here.' Earl is a regular at The World Famous Comedy Store in Hollywood, and hosts one of the highest rated comedy podcasts, "Inappropriate Earl". His podcast features long-form conversations at his LA apartment with artists from the worlds of comedy, film, and music. Some of Earl's more memorable rock-related episodes include chats with Stephen Pearcy, Nita Strauss, Bobby Rock, Joey Allen, and Fred Coury. Earl is also a die hard KISS fan and one of the... 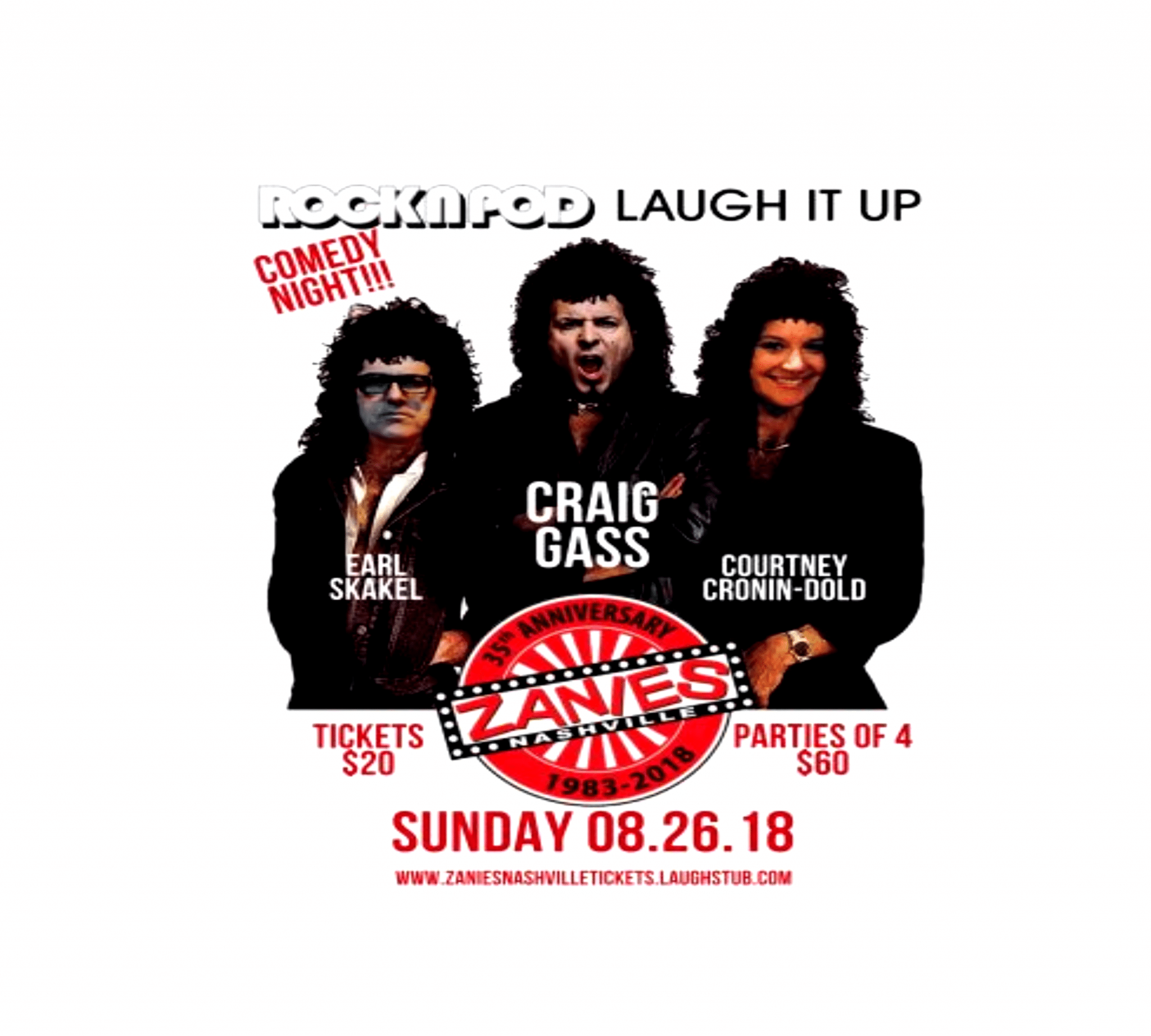 Get ready to "Laugh It Up" with Craig Gass, Earl Skakel and Courtney Cronin-Dold at the official ROCKNPOD Comedy Night! There's no better way to close out this awesome expo and weekend of rock and roll music, musicians, celebrities, fans, vendors, and podcasters, and run on sentences...