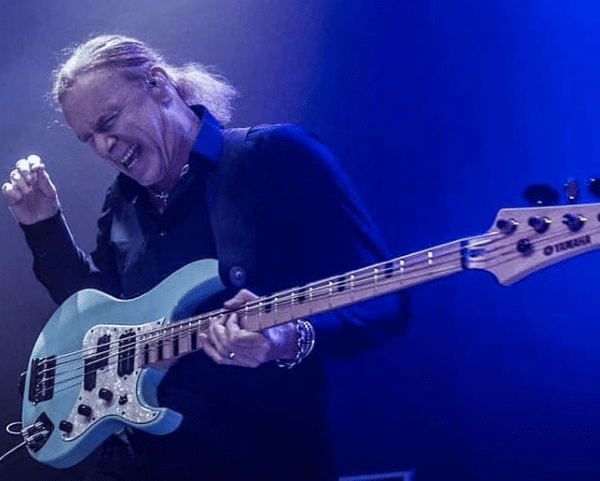 Billy Sheehan has played bass on dozens of records and toured all over the world for many decades. His unique and original style of playing has been celebrated and documented everywhere. His playing, singing, songwriting, and contributions to his many recordings have resulted in millions of records sold, Platinum and Gold status worldwide, Reader’s Poll Awards too many to list, Number #1 hits, Number #1 Video’s, sold-out shows, and most importantly the mutual love, friendship and respect between himself and many millions of fans around the globe.

With his history of live performances and/or recordings with Talas, UFO, David Lee Roth, Mr. Big, Niacin, Steve Vai, The Winery Dogs, and Sons of Apollo he has had a huge and undeniable influence on modern bass playing that has spread all over the globe and will continue for many years to come.