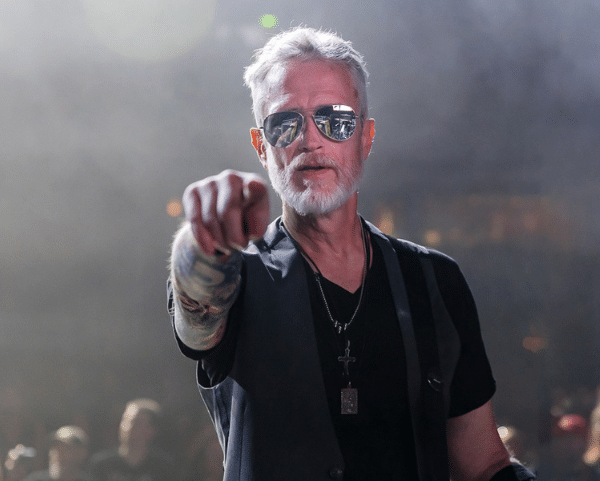 Chris McLernon spent the ’80’s and ’90’s writing, recording, and touring the world with the gold and platinum-selling Saigon Kick (Atlantic) and Cold Sweat (MCA). After leaving the road to raise a family, he looked to the world of TV, Film, and Advertising to continue playing music and satisfy his creative and eclectic musical tastes, placing his music with cable and broadcast networks along with indie films and national ad campaigns.