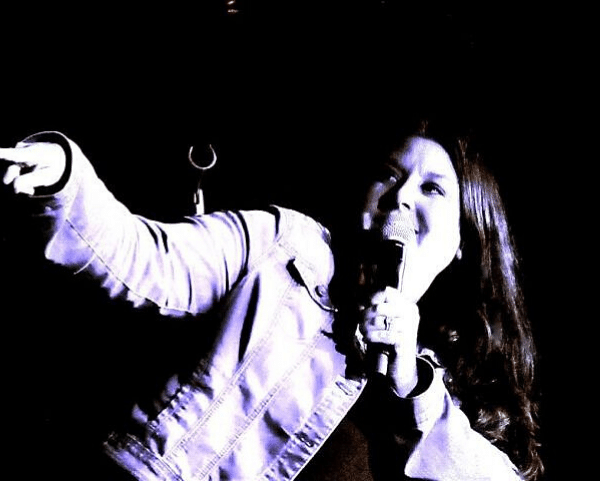 Originally from Boston, Courtney Cronin Dold is a comedy writer and stand-up comic. She has performed all over the world, land and sea, and was a weekly regular at both the Laugh Factory and The Improv in Hollywood.

She has been featured in The Boston Comedy Festival, The College Humor Comedy Tour, Pretty, Funny Women, and has been lucky to perform on two Kiss Kruises, opening for Craig Gass.

She has been seen on the E! countdown shows Forbes Celebrity 100 and Celebrity Weddings, and HBO’s Curb Your Enthusiasm, Showtime’s Gigolos, and Separation Anxiety hosted by comedians Adam Ray and Iliza Shlesinger on TBS.

She has written for countless comedians, rock stars, and television personalities on over 45 TV pilots and series.