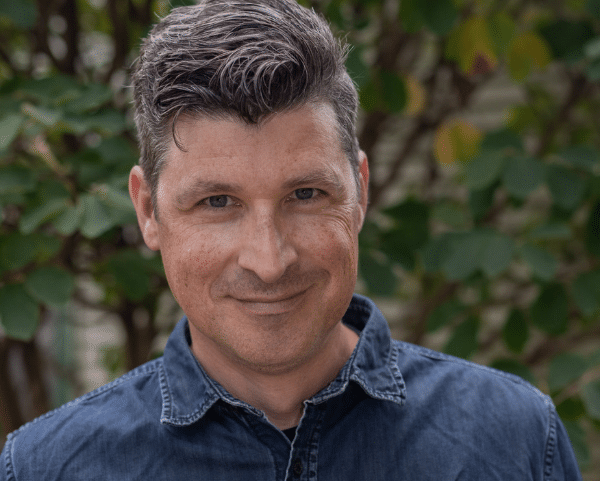 Greg Renoff was born in the Bronx, New York, and grew up in New Jersey. Renoff earned his Ph.D. in American history from Brandeis University and is the author of Van Halen Rising: How a Southern California Backyard Party Band Saved Heavy Metal and the authorized autobiography of a Grammy-winning record producer, Ted Templeman: A Platinum Producer’s Life in Music.