Gary Corbett Is Coming Back To ROCKNPOD EXPO 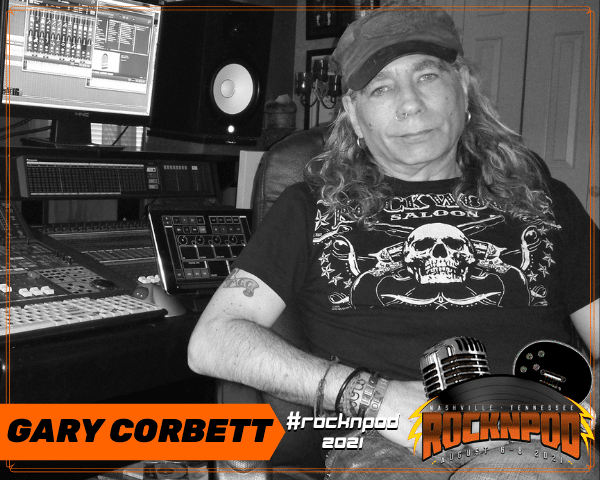 GARY CORBETT RETURNS FOR ROCKNPOD 2021 We’re excited to announce that Gary Corbett (KISS/Cinderella) will be joining us for the ROCKNPOD Expo! Known by many for his tenure as a live member of KISS and Cinderella, Gary is a Grammy Award-winning musician and has contributed to over 27 albums. Additionally, Gary has worked with Lou […] 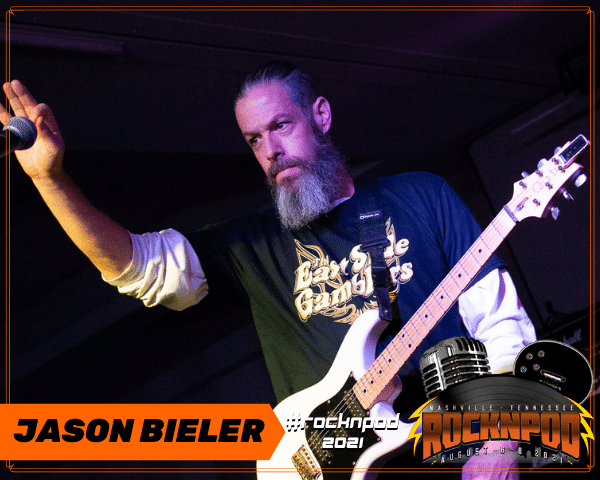 JASON BIELER RETURNS FOR ROCKNPOD EXPO 2021 We’re excited to announce that Jason Bieler will be joining us for the ROCKNPOD Expo! Jason Bieler is a singer, guitarist, and songwriter who is most famous for playing with hard rock band Saigon Kick. He has also played in other bands, including an early touring version of […]

THE DRUMMER HAS WORKED WITH CURRENT AND FORMER MEMBERS OF KISS, JOURNEY, STEPPENWOLF, W.A.S.P., AND BUCKCHERRY We’re pleased to announce that Andre LaBelle will be a returning guest at ROCKNPOD Weekend! Andre has recently recorded for Robert Fleischman (formerly of Journey) and his band, The Sky. His drumming is showcased for Flood The Engine, a […]